today we’ve added the option to upload ISE runs to the league.

In addition, there is an update to CLR. You need to update your CLR to version 1.4.0.6 to upload runs.
There might be more often the problem “does not meet requirements”. This happens because our requirements are set for content scaled to level 65. Due to the event, you could get <65 players more often in all Infected Maps.

If there are any problems, feel free to contact us ingame, via our discord or below this post.

with the changes to the Borg STFs we will introduce a new seasonal table for ISA and HSE, the ISA BR and HSE BR table. All your old records from ISA S15 and HSE S15 are still there, but it will no longer be possible to upload to this league-table anymore.
Uploads to the new table are possible from tomorrow (January 08 2020).

In addition, we might add a new table for ISE, but we need some testing for that map first.

If there are any problems with the upload and downloads,  please comment below or contact us via discord or ingame. 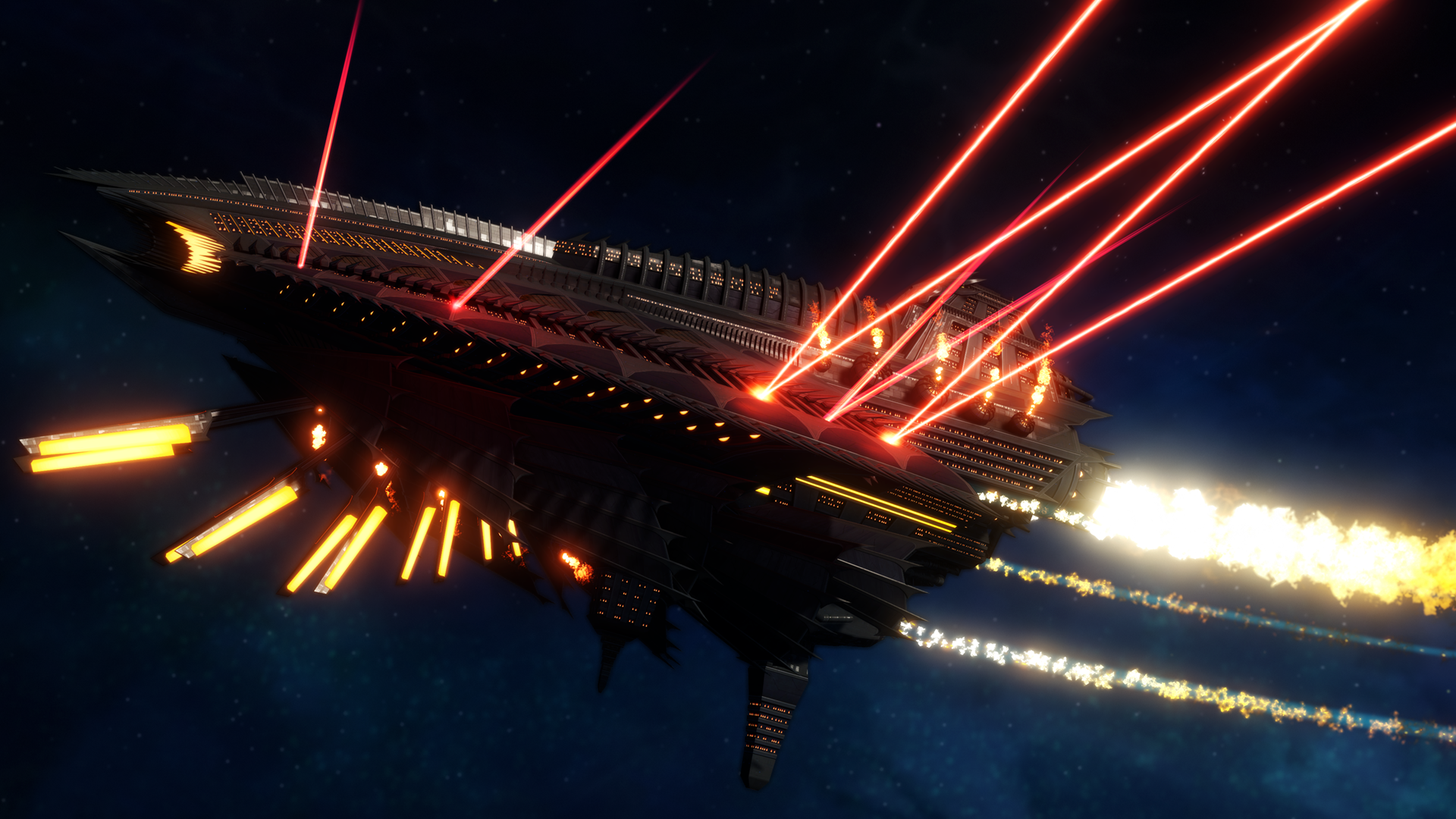 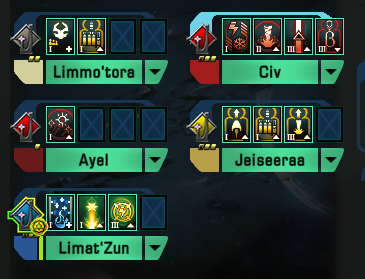 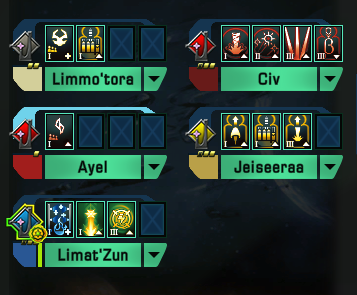 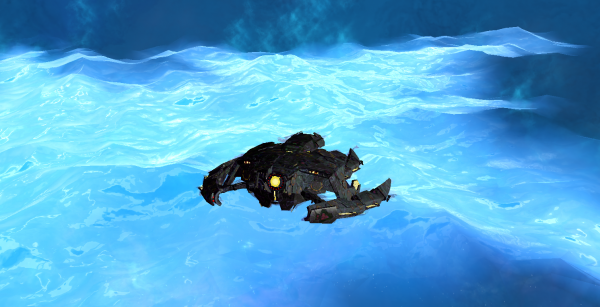 a bit late but here are our suggestions for the Elachi Qualsh Frigate [T6]. This time we have a Discount Build with Polaron Weapons and an more advanced/expensive utilizing Plasma Weapons. Enjoy and happy dpsing 🙂

Dear members of the league,

the admin team wishes you all a happy, healthy and peaceful new year 2020.
Let us make this world a better place for all people. We are all human beings and there are more things that connect us than separate us.
As Trekkies we don’t discriminate, but stand up for a peaceful coexistence.

On a successful new Year and happy DPS hunting!

Greeting to all members of the DPS League.

Im proud to announce our new affiliation with our friends at Subcomms who have been with us for many years, and there is much crossover between our communities.

You may have noticed they had their own chat within the League discord for some time, so we thought its long overdue to introduce our long time friends to those who may not have noticed.

Run by a legendary captain MC Romeo, Subcomms has been around for as long as the game. A friendly and casual place people have gravitated towards for good conversations and helpful advice. More than that MC has been a great friend to the community often giving considerable time to help players of all shapes and sizes. If you ever needed help creating an organised team then MC was your goto guy. 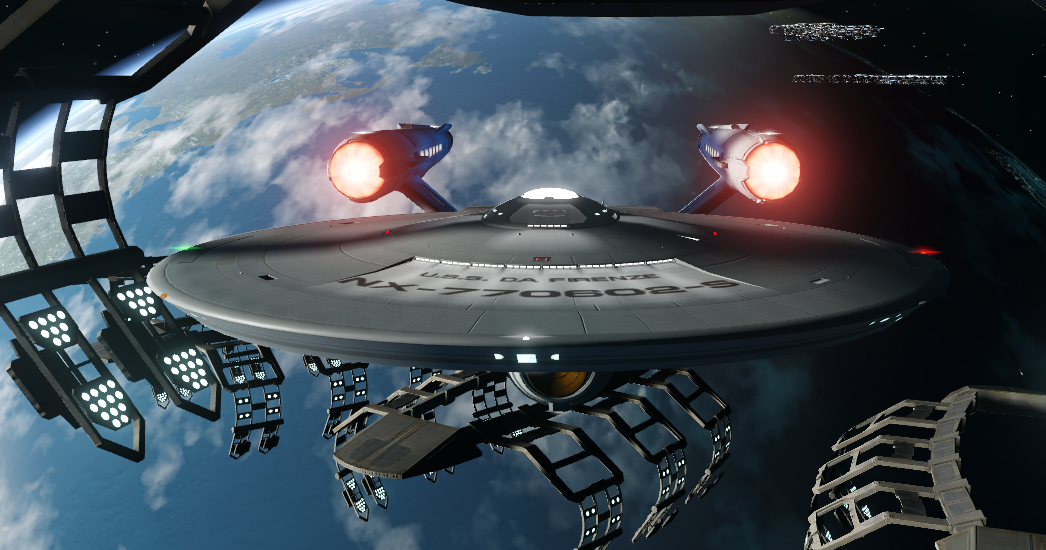 Back in the 2250s, the Constitution-Class was build to explore strange new worlds, to seek out new life and to boldly go where no man has gone before. Of course, also our Klingon and Romulan friends wanted some attention from the Federation. But now we are in the 25th century, Klingons became our friends and other enemies knock on our doors. But is a 160-year-old starship still a threat or only a, admittedly somewhat expensive, nice old pleasure boat?

Let’s start with beams since this ship comes with...

A brief guide for people to view what personal, reputation and starship traits that are commonly used in the DPS League Builds. These are for builds designed specifically for energy weapons.

Tactical Fleet now improves your and your team’s ships manoeuvrability:

Using EPS Power Transfer your weapons gain an additional effect for 30 sec based on Which Power Level is highest at the time of activation:

here are our winners for the Bug Bowl. Congratulations everyone!

The draw could be checked >>here<<.

Winners of our secondary goals:

A total of 153 players participated and 115 people achived their goal. With that we unlocked 2 additional prizes. We hope everyone had fun during that event 🙂