Cannon Ships in the current Century

today we would like to discuss cannon ships and how to build them in a more generalized approach. We hope this could help you to choose the gear for your ship 🙂
This guide could be used for any ship, for cannons ships with more front weapons are usualy better, like 5 front / 3 aft weapons or 5 front /2 aft /1 experimental weapon layouts, but it will work with 5/1/1, 4/3/1, 4/3, 4/2/1, 4/2 and even 4/4 layouts too.

Example Layouts:
those are to give you an idea how it could look like. 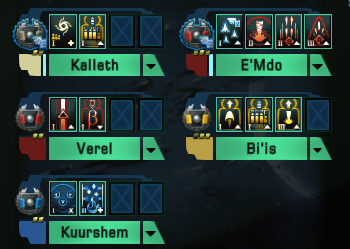 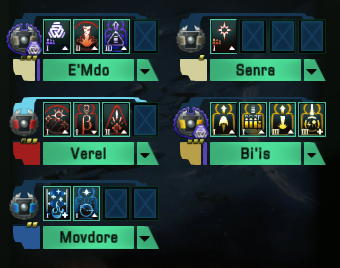 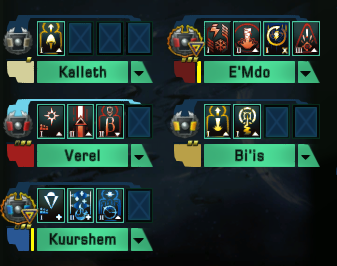 and then choose 4 of them:

And finaly all the gear choices you could make. Choose the stuff you have or you could effort 🙂

And here we have the different weapon types you might wanna use. Choose the one you prefere the most 🙂
All weapons should have [CRTD] or [DMG] and [Crtd/Dm] mods. You could always choose between Dual Cannons and Dual Heavy Cannons or a mix of those.

For the Consoles, all tactical slots are reserved for the listed consoles. The Engineering and Science slots are usualy filled by Universal Consoles from our list or with Eng/Sci-Consoles to complete Sets.

Example Layouts, based on the Legendary Pilot Warship, in case you prefere a more visually approach 😉 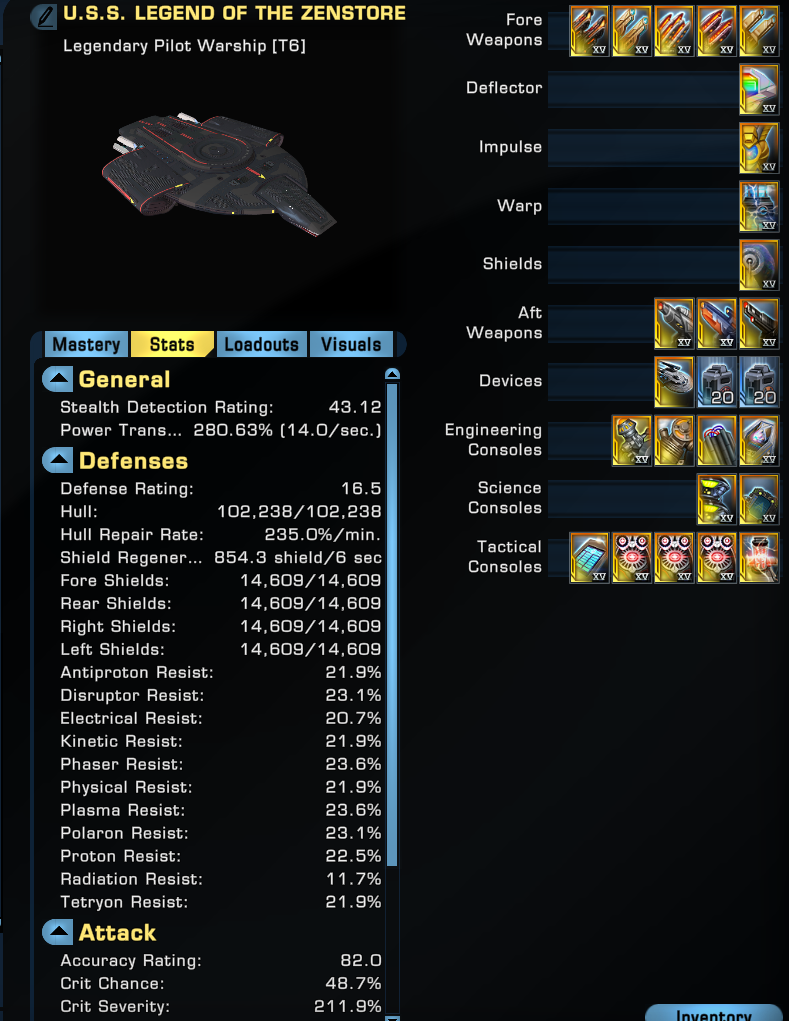 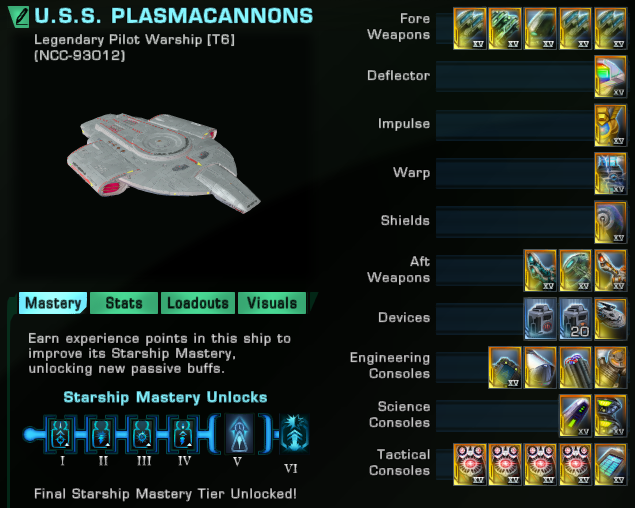 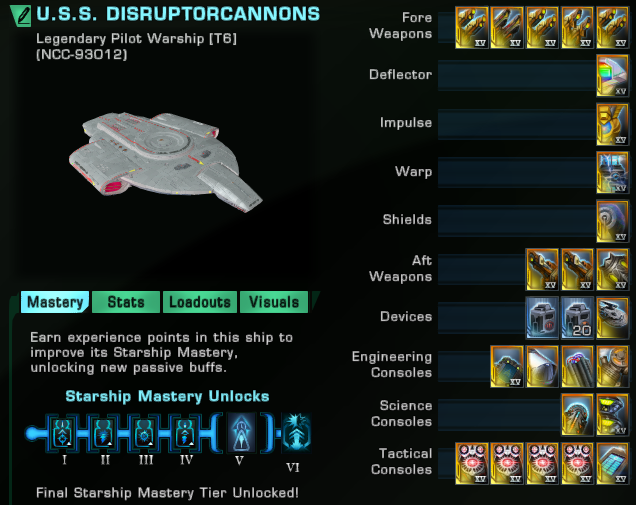 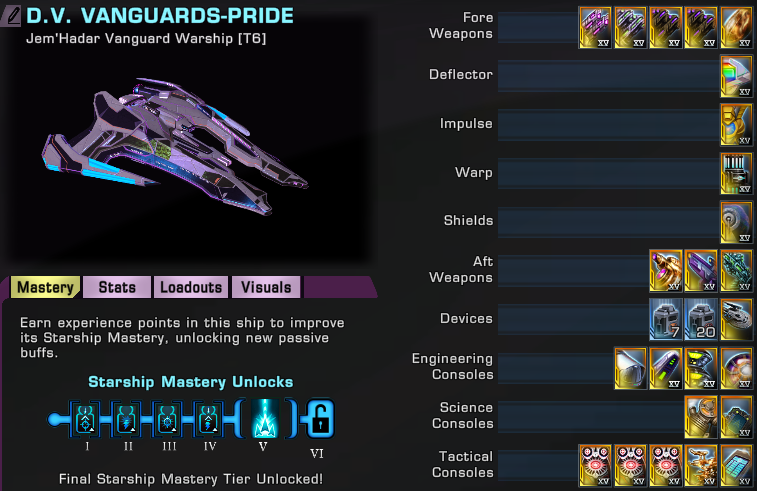 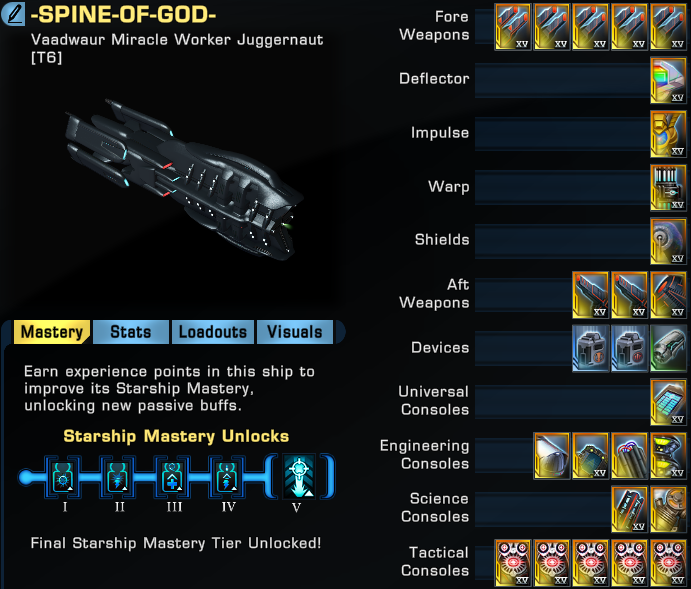 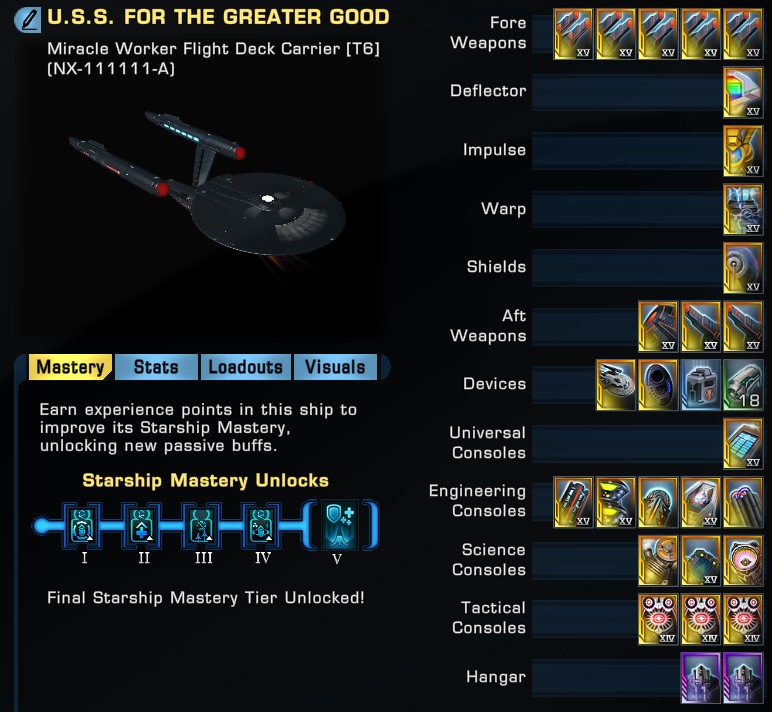 The layout can be used for any faction and profession and any ship being able to use cannons.

Feel free to comment below or ask us directly via discord or in-game.

99 comments to Cannon Ships in the current Century