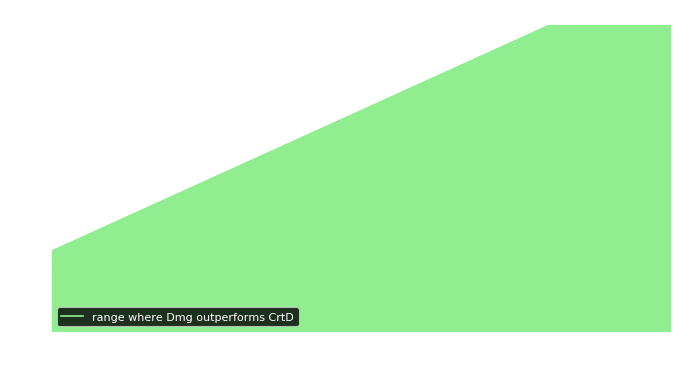 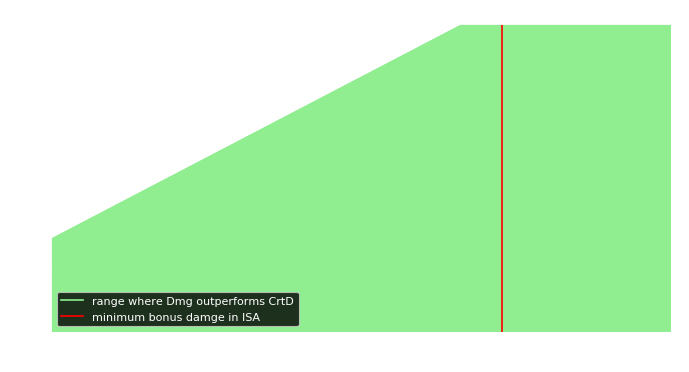 22 comments to Comparing [Dmg] and [CrtD]