Torpedo Boats in the current Century 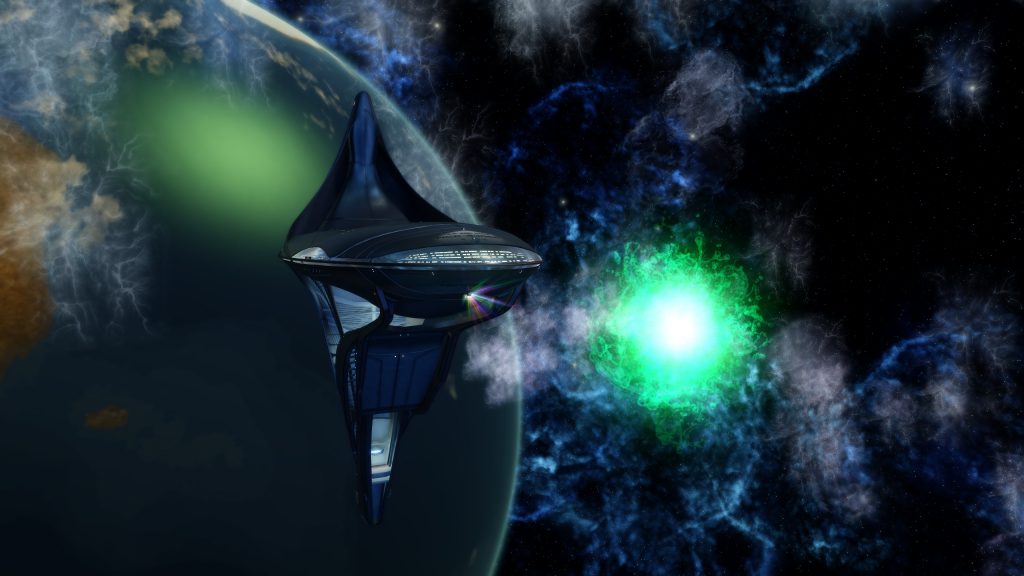 Torpedo Boats in the current century

So the website has a number of guides already, but until now there hasn’t been a guide for torpedoes, while they have grown to be really popular, and as I already had a guide written on reddit I thought I would adapt it so the website also has a torpedo guide.

To start, any class can work, any class can be worked around, but for torpedoes I’ll just have to start by saying that Engineers just struggle a lot because of all your captain abilities, only 1 directly impacts torpedo damage. Science works, will be fine but Tacs will simply be the best. Nowadays with all the cross-faction stuff factions don’t matter, where before Feds could get Ceaseless for cheap and Romulans got cheap DPRM, meaning fed-Roms were by far the cheapest for torps this no longer applies. Romulans meanwhile still keep their advantage due to SRO boffs.

For the skilltree, this is a generalist skilltree and will do fine with almost any build, as torpedo builds don’t require any kind of specialization from the skilltree.

Then for the picks we first take 27 points in Tactical for Focused Frenzy, with all 3 unlocks, only leaving Defense, because it gives us no benefit, most of the skills themselves are already worth picking on their own.

Then for the other Lieutenant skills we pick the 3 points in hull capacity for Tylers Duality, and 1 point in shield restoration for RSP, this last point is completely optional and you can move it where you like.

then for Lt. Commander we first take Impulse Expertise, as speed is DPS, then the full ControlX mini-tree,Lastly Drain Expertise and Infection and 2 points in EPS, these 4 aren’t truly needed, but for most builds you’ll probably end up with these.

For Commander only the tactical stuff

For Captain both full EPG and Long Range targeting sensors for any energy weapons and EPG things we might use.

and in Admiral again all the tactical stuff.

For specs there is a bit of freedom. Intel Primary is simple for the weapon flanking, Intel team and some other assorted useful stuff. Then you can go either secondary Temp Ops for some DoT stuff, EPG for SSW, and some debuff or Strategist for CrtH, CrtD and the clicky.

Compared to EPG or DEW, which have clear best ships, there is some fair discussion about which ship is the best, but there is also a lot of flexibility, some people get good results with ships that I think aren’t as good, there isn’t a black and white best ship.. So for the ships I think are worth mentioning, the obvious one is the Tzen-Tar, full MW spec for Mixed Armements Synergy 3, extra console, amazing boff layout, double hangar. Then the second ship is the Voyager-J or Janeway, This ship has a very good boff layout, and while it’s layout doesn’t lend itself for any extra mines, it is a Science ship with a secondary deflector and the room to make use for this, and then the Courage which is currently used in a number of the high end runs. Then the T’liss and Temer with their enhanced Battlecloak and Assault Formation Theta. But in general any ship that has a LTC Command for Concentrate Firepower will make a very good torpedo boat.

Let’s start with the 3 main traits, which are vital for torpboats

Then if you are running a ship with an Enhanced Battlecloack (Like the Legendary T’liss or Temer raider), the following 2 traits are must have if you have access to them:

For your remaining traits

Simply personal traits, ranked from best to worst roughly, just pick based on budget/what you have

No real contention about which 5 to run.

and lastly 38 of 47 for the Concentrate Firepower CDR

Then the Emergency Conn Hologram (Phoenix),

Then for aux2bat 3 Technicians, to make room drop 38, and 2 off the PWO’s/27 is very expensive but just very good. You can always just run some other filler doffs

To start with the 4 main torpedoes, these 3 really stand miles ahead of the rest:

Enhanced Bio-Molecular: Best torpedo in the game, it’s unstoppable under HY, meh under TS, probably heard about it. (undine rep)

Delphic Distortion Torpedo: Really good under both spread and especially HY, and has a really good debuff, all-round monster. (Lobi)

Dark Matter Quantum Torpedo: It’s a good quantum, but not close to the other 3, but it’s really there for the 2 piece that’s amazing. (Disco rep)

Then for the support weapons:

the Morphogenic Torpedo (don’t fire it) and omni, together with the console this makes one of the best 3 pieces in the entire game. (from the mission Home)

Another option is the Dual Overcharged Delphic Beam Bank for the 2 piece with the torpedo (Lobi).

And then there are the mines, even if the DPS might be there, I wouldn’t recommend running more than 1 mine due to the lag, and entity overflow they cause, this is what causes the enemies disappearing. The best mines are, in order, Thoron infused Quantum (Delta rep store), Tetryon Mine, Black Ops Mines, Bio-Molecular Photon and then a Crafted or Fleet Quantum. There also are use cases for both the Competitive Mine, for a full Quantum Build or the Nukara Web Mine to help proc the Tholian Web Array.

Tilly’s Review-Pending Modified Shield mk XV: the shield damage is nice, 2p adds a lot of survivability that helps with any rogue fire.

Tactical consoles are easy, Lorca’s Custom Fire-Controls, Morphogenic Console to finish the 3 piece. Then the rest with Locators.

Then for the other consoles.

So 5 SRO’s for Romulans

And then SRO’s in all the tactical slots, a Science and Engineering Jem’Hadar Vanguard and then a Kentari in the remaining slot for KDF and Fed

Then for the actual skills, let’s start with Engineering, the only must skill is Emergency Power to Engines, then for filler slots Let it Go and Structural Integrity Collapse, if needed you can use aux2bat.

Then for Tactical first the highest possible rank of High Yield, then Fire at Will and Scatter Volley 1. Then of course Kemocite, and if applicable Mine Dispersal Pattern Beta, if you are using Assault Pattern Theta run Attack Pattern Omega, as for fillers, attack pattern beta, distributed targeting and focussed assault.

Science is where we get the most abilities from, as they offer the best value. To start we have Photonic Officer which will provide the majority of our CDR. then some options to run are first damage abilities, these will deal straight damage, Delayed Overload Cascade, Very cold in Space and Destabilizing Resonance Beam. As usual Gravity Well is good for the control, and then we have the Unconventional Systems procs. Tractor Beam, Jam Sensors and Scramble Sensors. For spec seating the important thing is of course Concentrate Firepower 3, and CF3 really is a must, like CSV for cannons. Some other skills worth mentioning are Call Emergency Artillery, Mixed Armements Synergy and Recursive Shearing apart from any fillers.

Example of an aux2bat setup on your classical cruiser.

For my tray I have row1 as all the abilities I manually activate, this includes manually firing torpedoes, Evasive and Deuterium, and some things like DPRM.

Then the 2nd row (row 4 because I prefer shift + numbers) is secondary stuff like CF, GW, batteries. This row is also bound to V for me. 3d row (row 2) is for any other random other stuff. Then row 8 are all my major buffs, bound to G, basically end up spamming these in ISE. Then row 9 and 10 are my spambars.

For manual fire guidance, High Yields on EBM or Delphic depending on multi target or single target respectively, then Neutronic as a 3d and DMQ as the 4th, for spreads it’s Neutronic > Delphic > DMQ > EBM

And for a more mine heavy build

If you want some more info: check out my other torpedo guide and build on stobuilds:

If you have any more questions feel free to join the DPS-League discord, select the torpedo role and there likely will be some knowledgeable people around to help.

To end it off I just want to say thanks for taking your time to read this, hope it helps and I appreciate any feedback. Big thanks to everyone that helped proofread and improve the guide, especially Chell and Bus (and helped me get motivated actually finishing this guide). and of course a massive thanks to the DPS-league admins allowing me to post this on the website.

11 comments to Torpedo Boats in the current Century