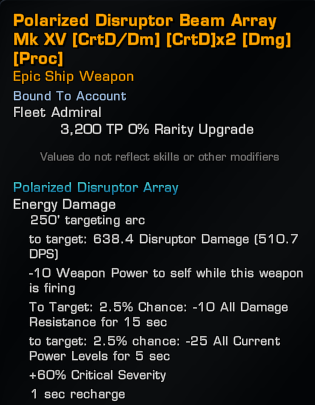 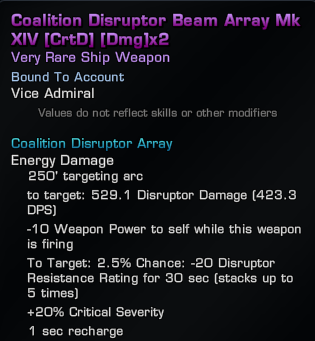 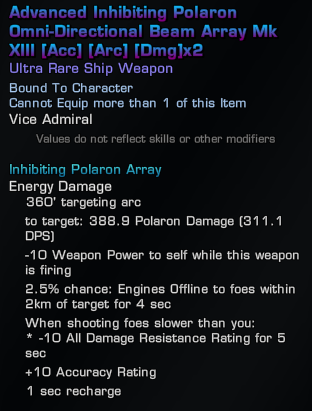 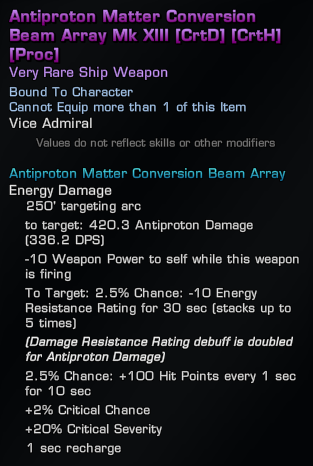 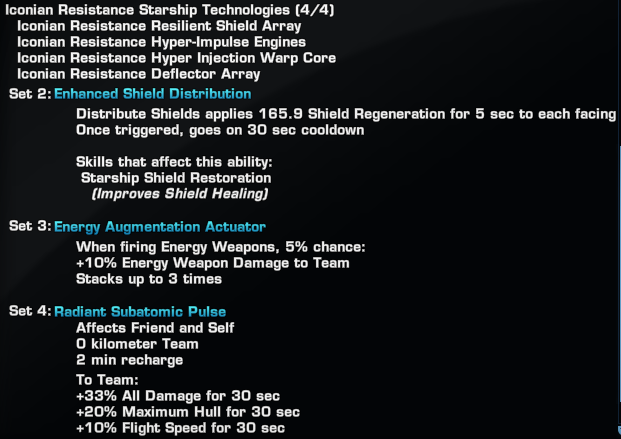 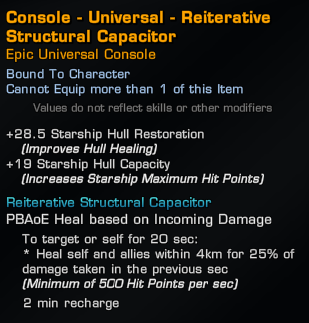 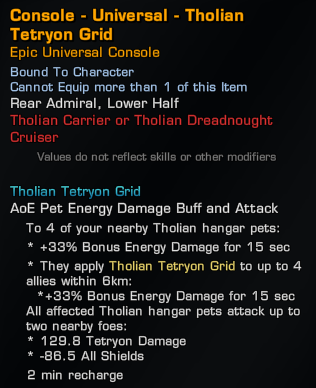 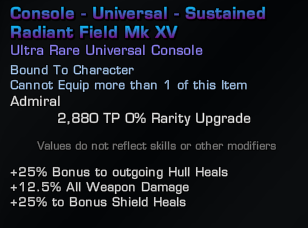 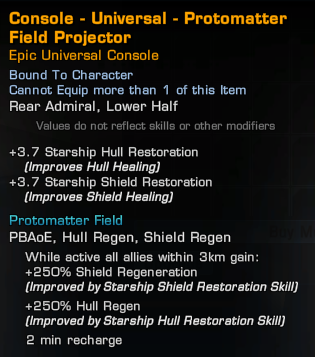 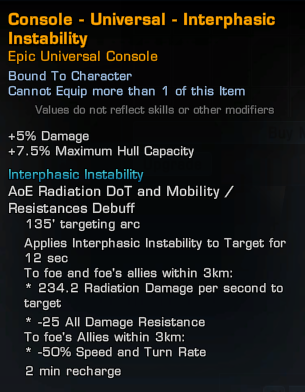 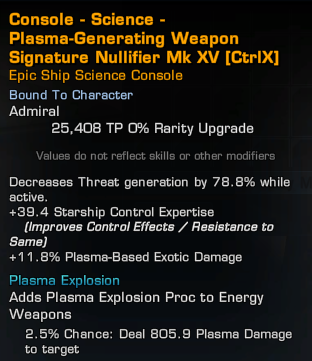 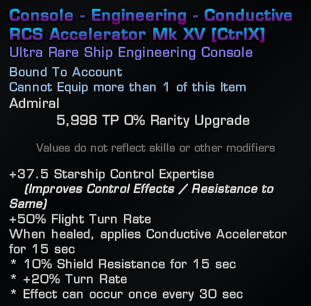 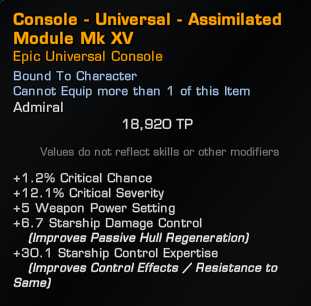 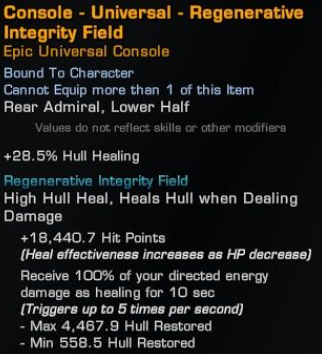 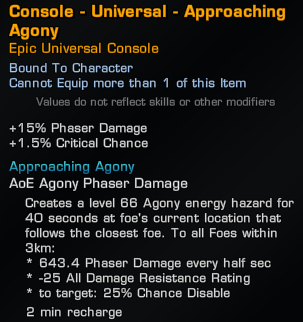 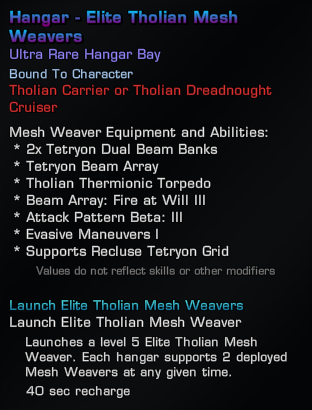 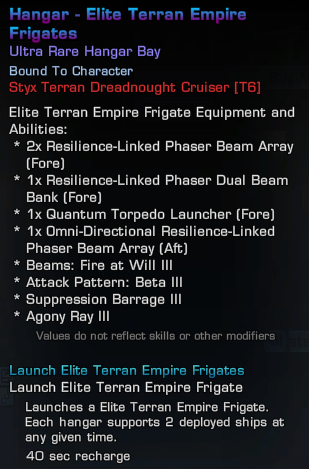 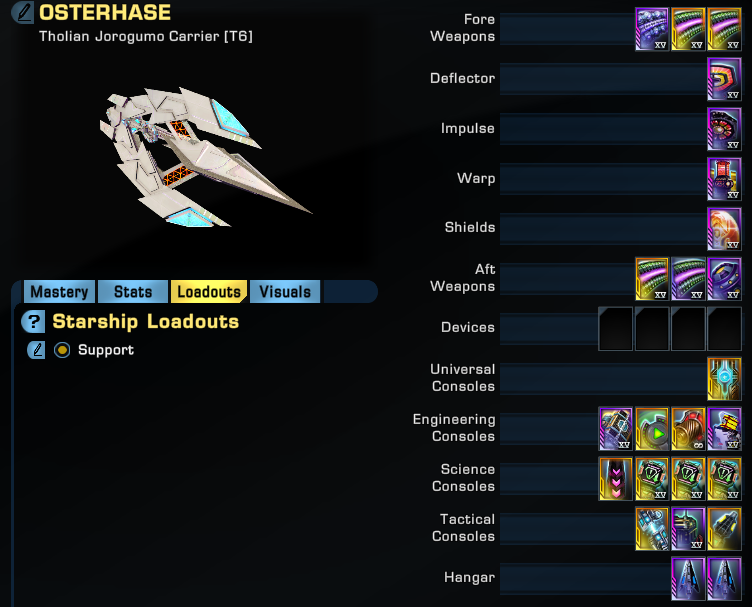 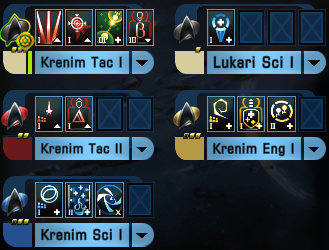 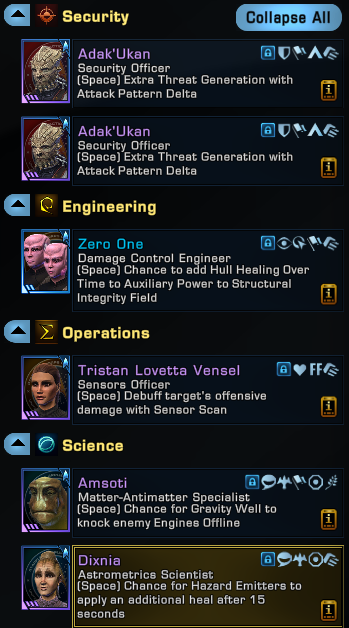 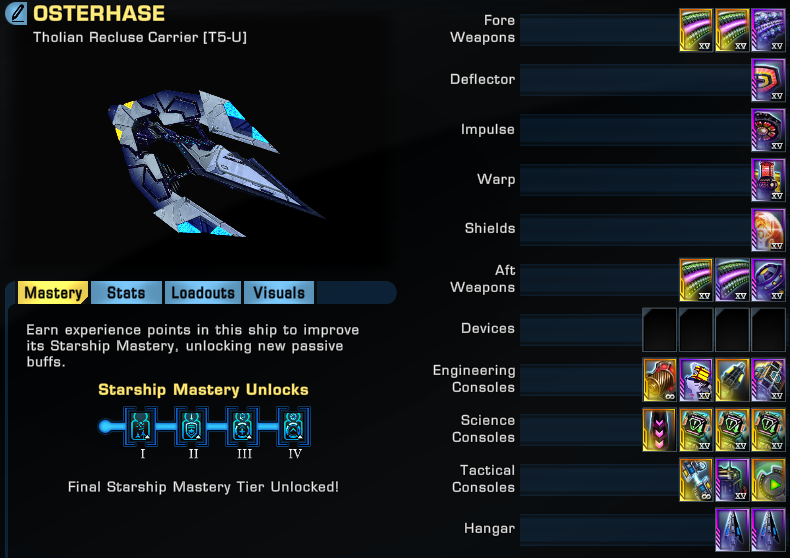 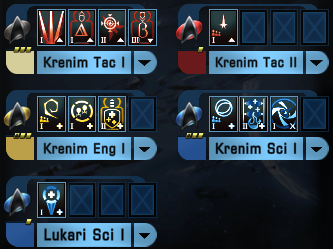 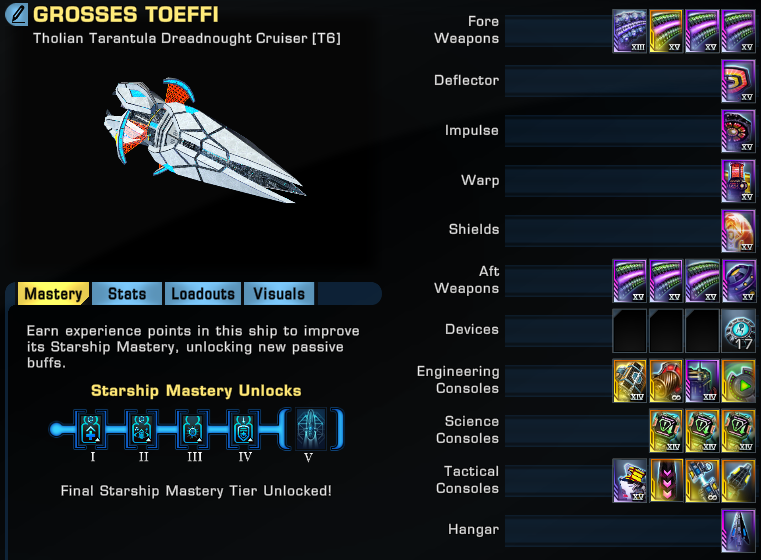 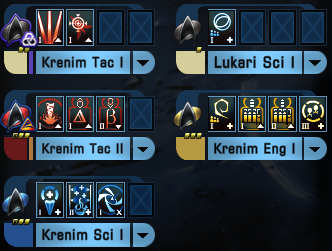 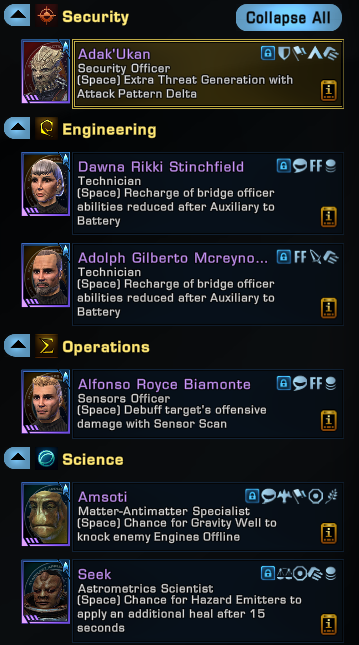 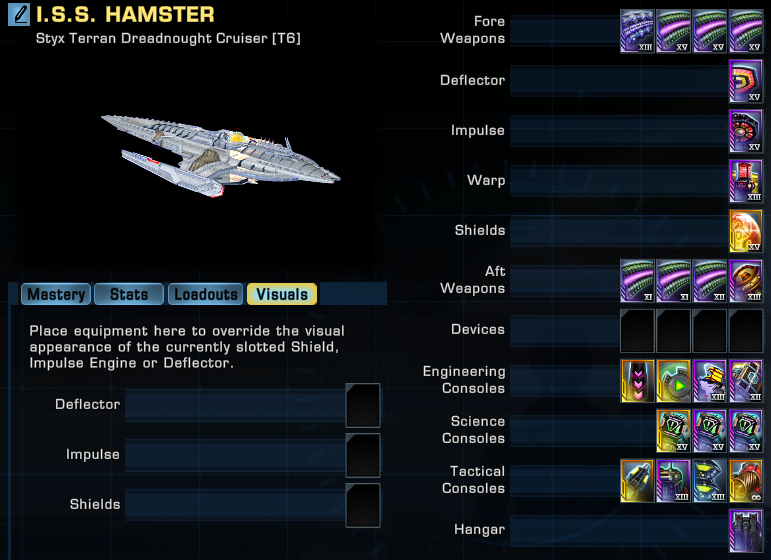 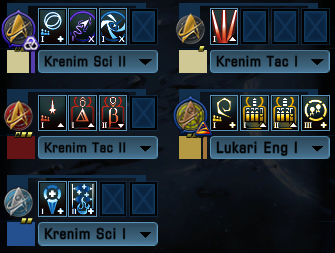 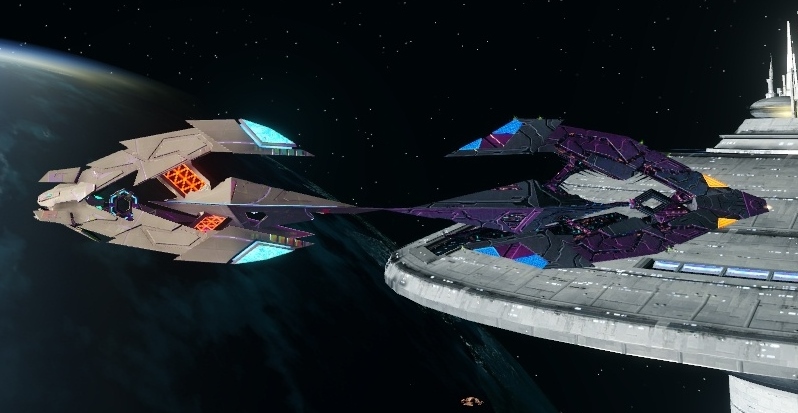 29 comments to How to build a Support ship