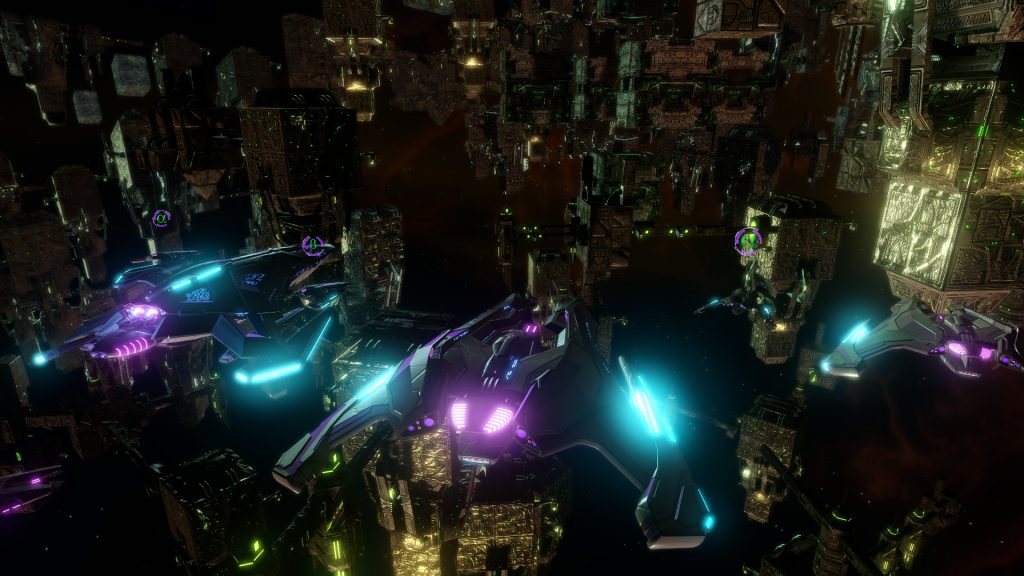 With the release of ViL Felisean pointed me in the direction of the new Jem’Hadar Vanguard Warship which is really a cannon player’s dream come true in PvE. 5/3 weapons layout, a Lt. Commander Miracle Worker station, escort like maneuverability and the new wingman mechanic make this ship stand out. It fits perfectly into the current aux2bat + Cold Hearted hype taking care of all cooldown requirements from a high ranking Cannon: Scatter Volley down to the Miracle Worker powers. Hellspawny has made use of them in past ISA records and given the available options the presented build has Narrow Sensor Bandwidth and Mixed Armaments Synergy selected... 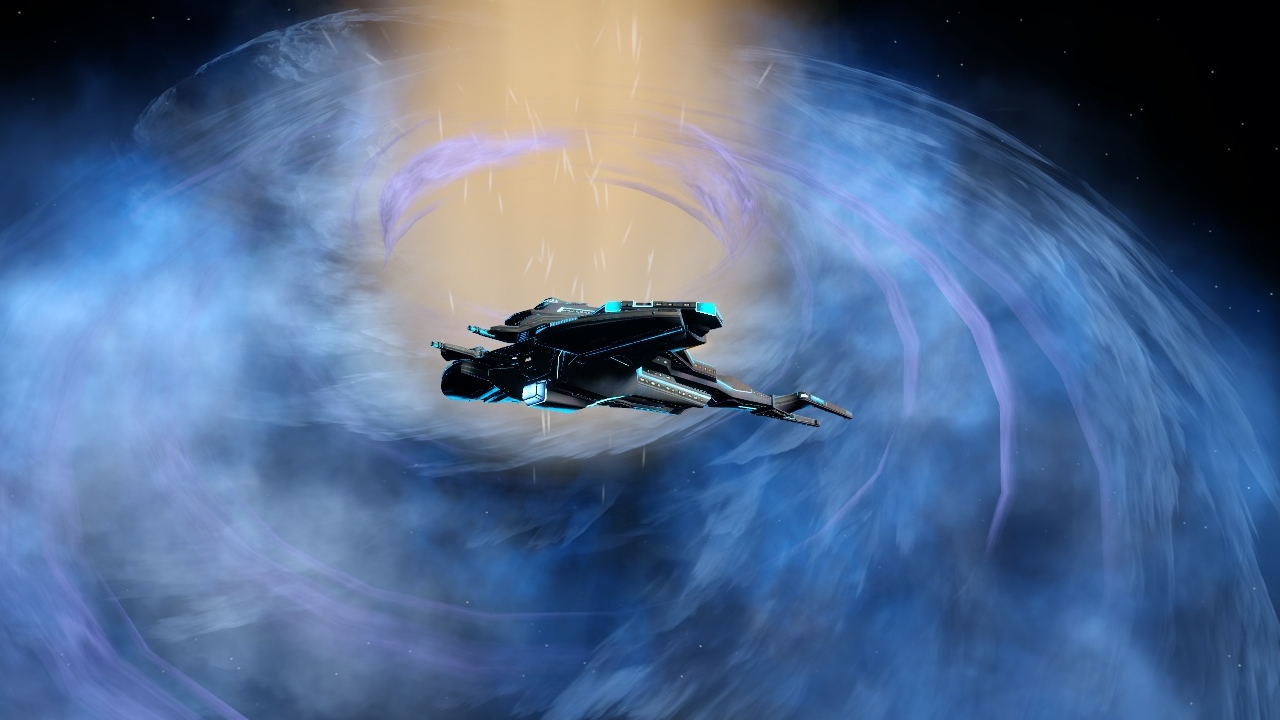 In case there are questions or suggestions, feel free to ask us ingame, at our discord server, below this post or show us your attemp on these ships!

here are our suggestions for the new discovery ship. Have fun with these latest canon ships! 🙂 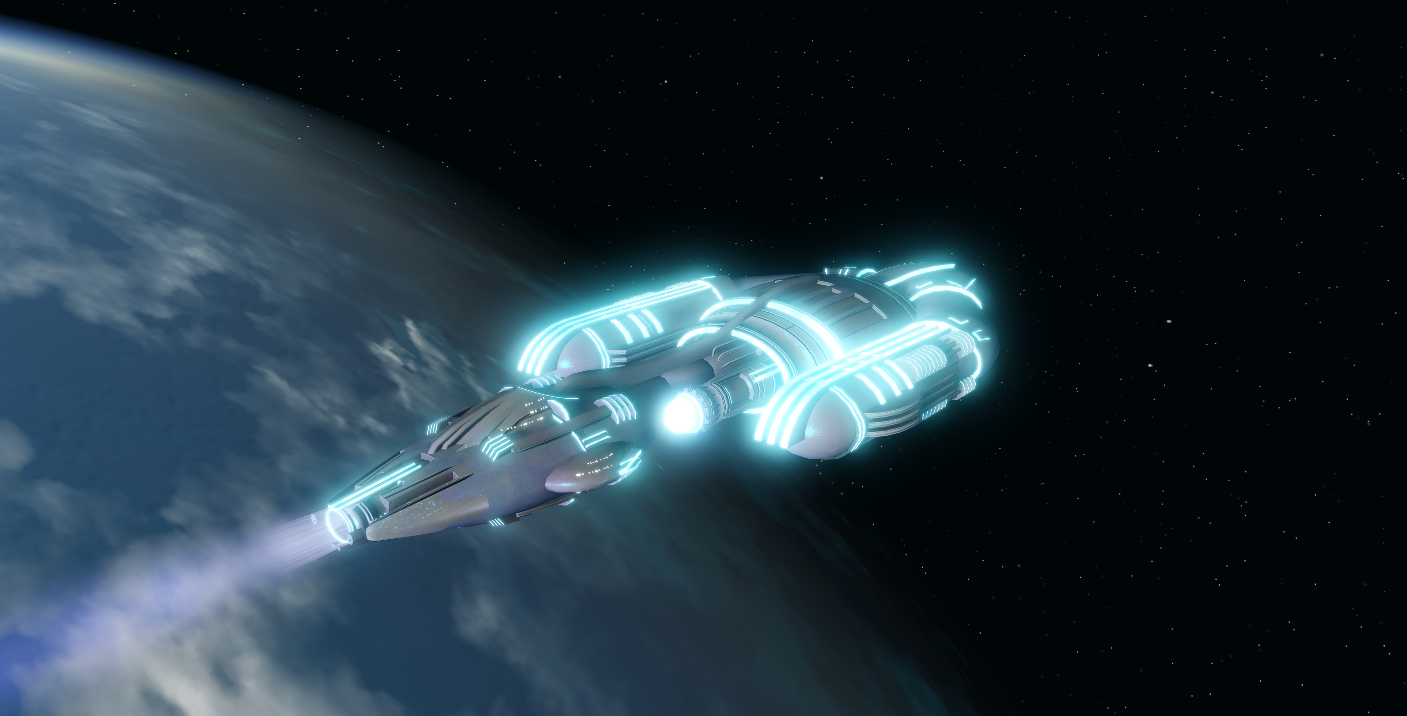 today we have another build from one of our channel members for you, zerodd aka @null010. He is one of the strongest Engineering players we have and scored 160k+ on a regular basis. The Warship is using Herald Dual Beam Banks and is other than several new builds lately not an a2b build. Enjoy! 🙂 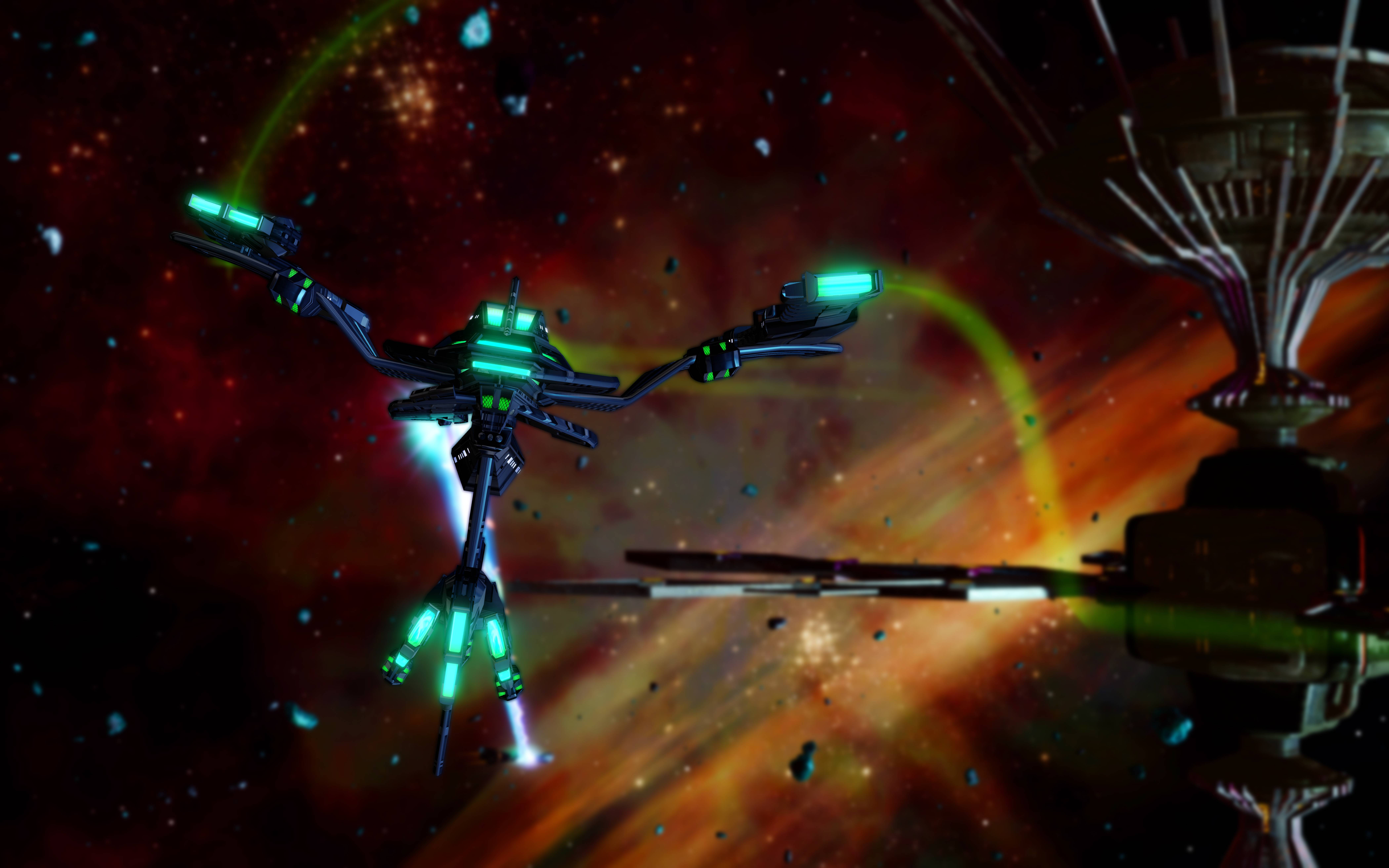 (Screenshot by @CuChulainn74, Winner of our screenshot contest)

here are our suggestions for the winter event ship 2017, the Breen Plesh Tral Heavy Raider. All builds are S13+ builds. Enjoy!

In case there are questions, feel free to ask us here or ingame.

today we publish some suggestions for discount builds for the free t5 ships we all got from the free giveaway. Enjoy!

As always, all builds work for all professions.

For any questions, feel free to ask us here or ingame! 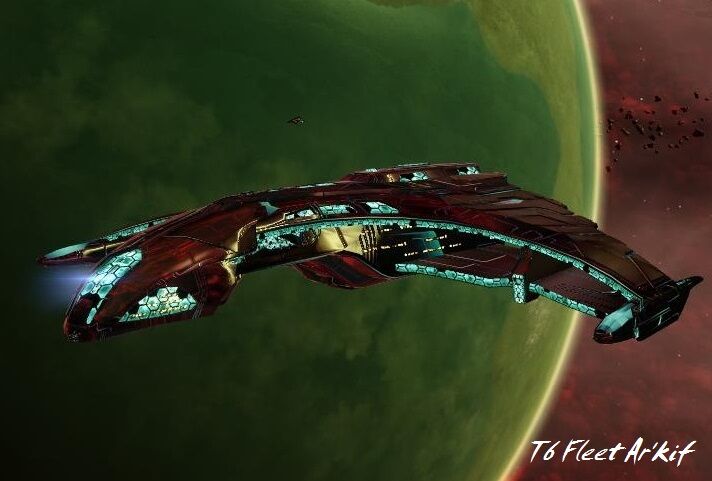 My build for the record run:

And my general mission build:

I didn’t make a lot of changes for the record run.  There are a handful of changes I could make to improve the score further (in theory, at least), although most would require spec changes, and I still mostly use this ship for general missions (for which I like the specs how they are).

I’d like to bring up single cannons.  Pre-rebalance, when I was trying to break 250 with cannons, I came across a ‘critical mass’ with dual cannons/dual heavy cannons, wherein each additional cannon was merely cannibalizing damage from the rest...

here are our suggestions for the xindi ships, upgraded to T6. Have fun with these great ships. 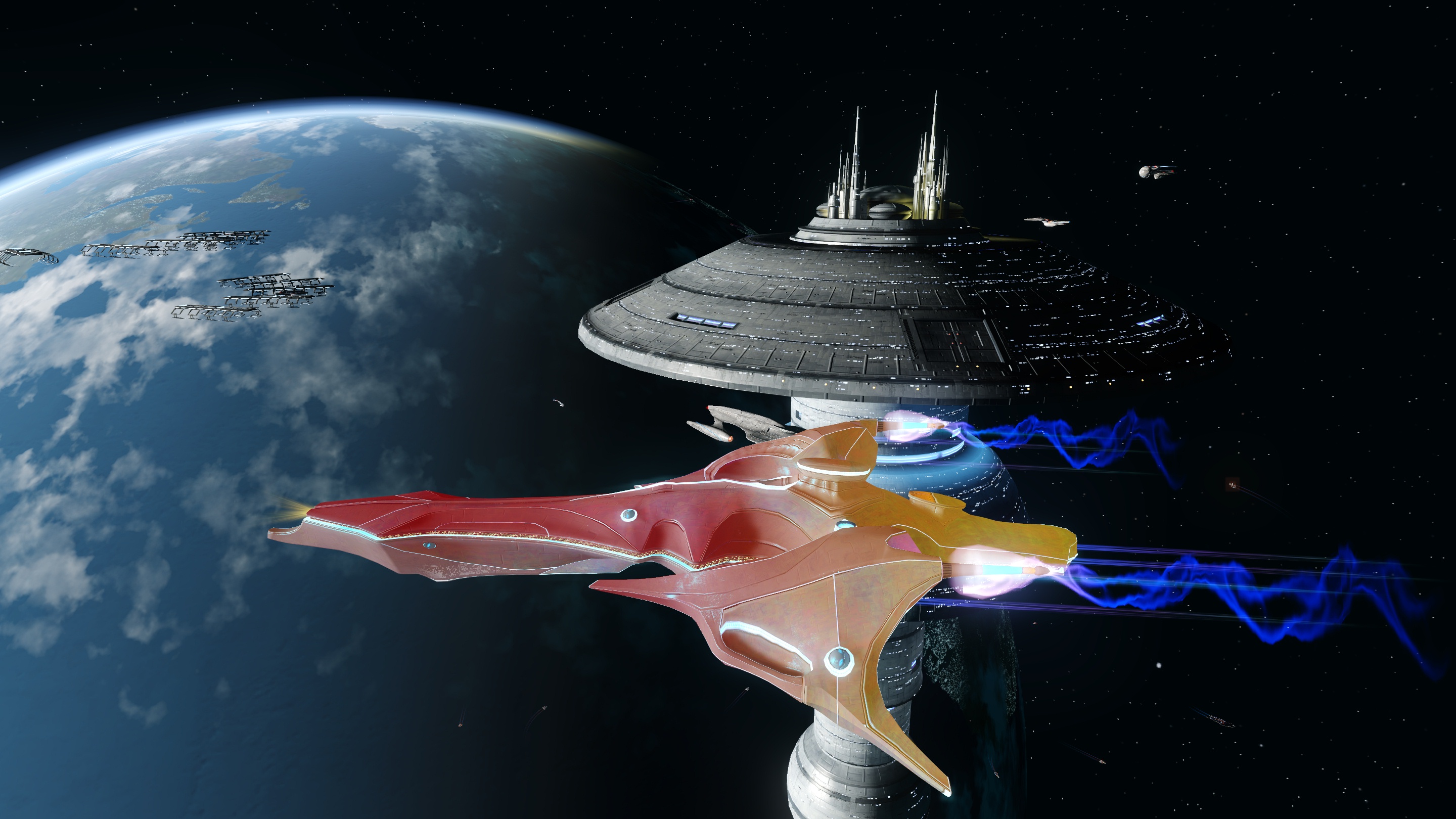 here are our suggestions for the mighty Na’kuhl ships. All builds are for Season 14. Enjoy! 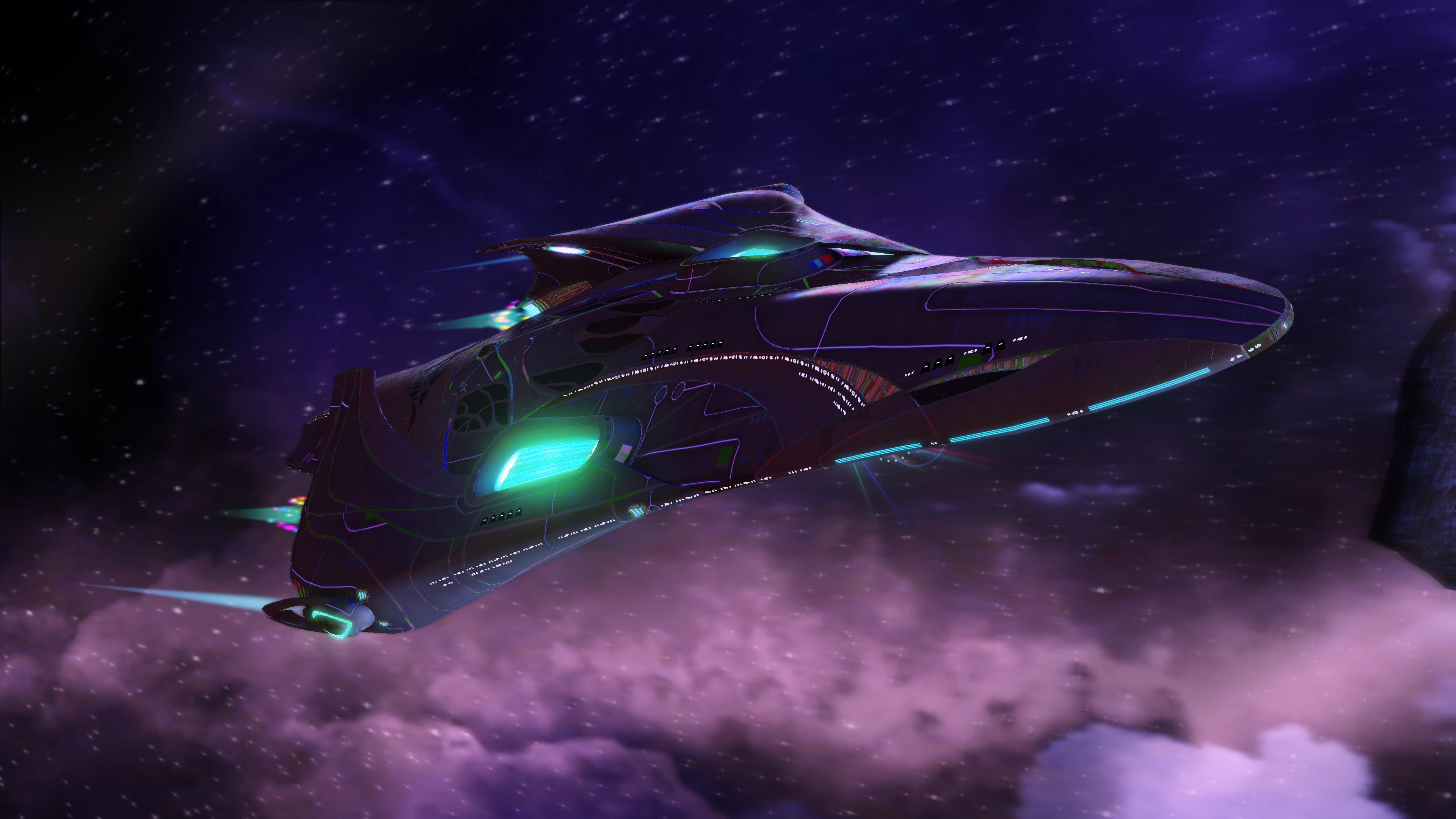 (Screenshot by @rurinnfane, Winner of our Screenshot Contest)

finaly our suggestion for the latest free ship, the Vorgon Ryn’kodan Carrier. It’s an engineer based carrier, so it’s very durable.

We wish everyone a lot of fun with this great looking ship.