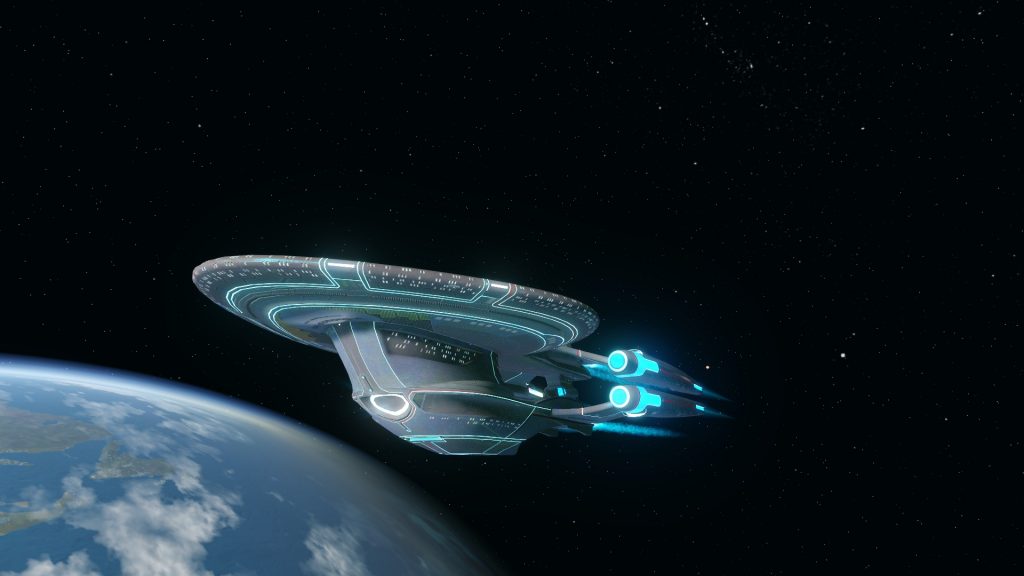 The recently introduced Miracle Worker Cruisers offer some interesting build alternatives. Sadly, the cruisers aren’t available on sto-academy.com yet, so screenshots will do at the moment. So please consider this page as work in progress.

We highly recommend the tactical versions as the current meta favors tactical consoles to boost you weapon damage. It also offers the best starship trait from the bundle.

I used this build on my Reman engineer to get 259k. It’s a build tailored for fast split runs that last up to 70 seconds but lacks the necessary cooldown reduction abilites.
So eventually it will run out of steam in longer encounters. 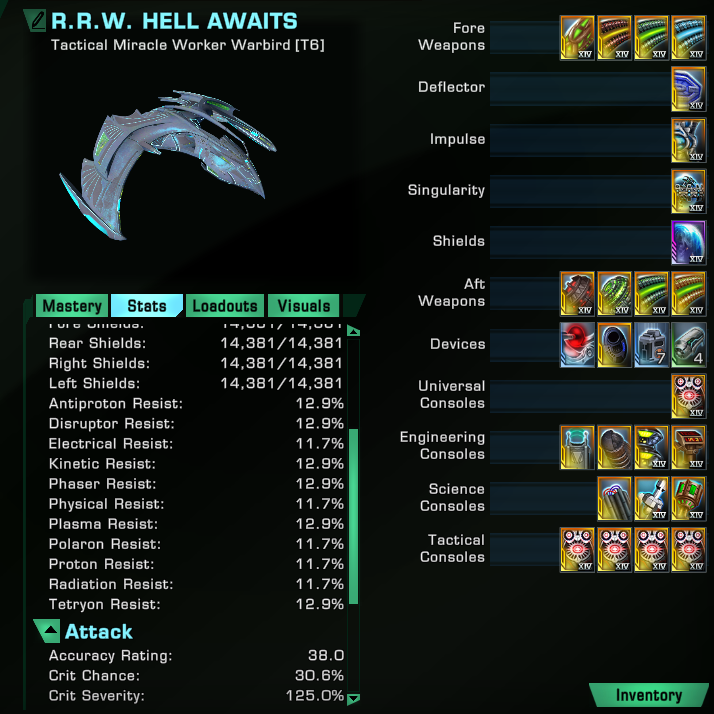 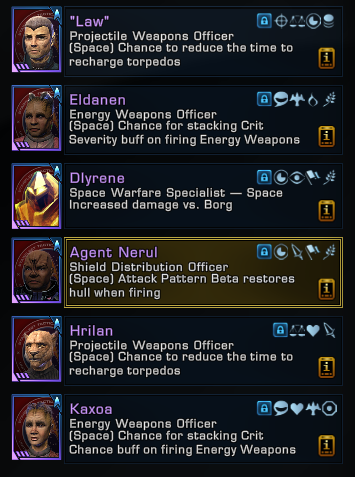 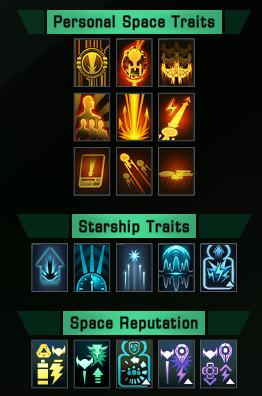 I use a slightly different skilltree because I need torps and tac skill cd reduction for this build:

Engineers don’t need energy nodes, you may drop them. Shield regeneration is quite good, one point isn’t wasted there. Improved drain expertise is used for the Quantum Set.